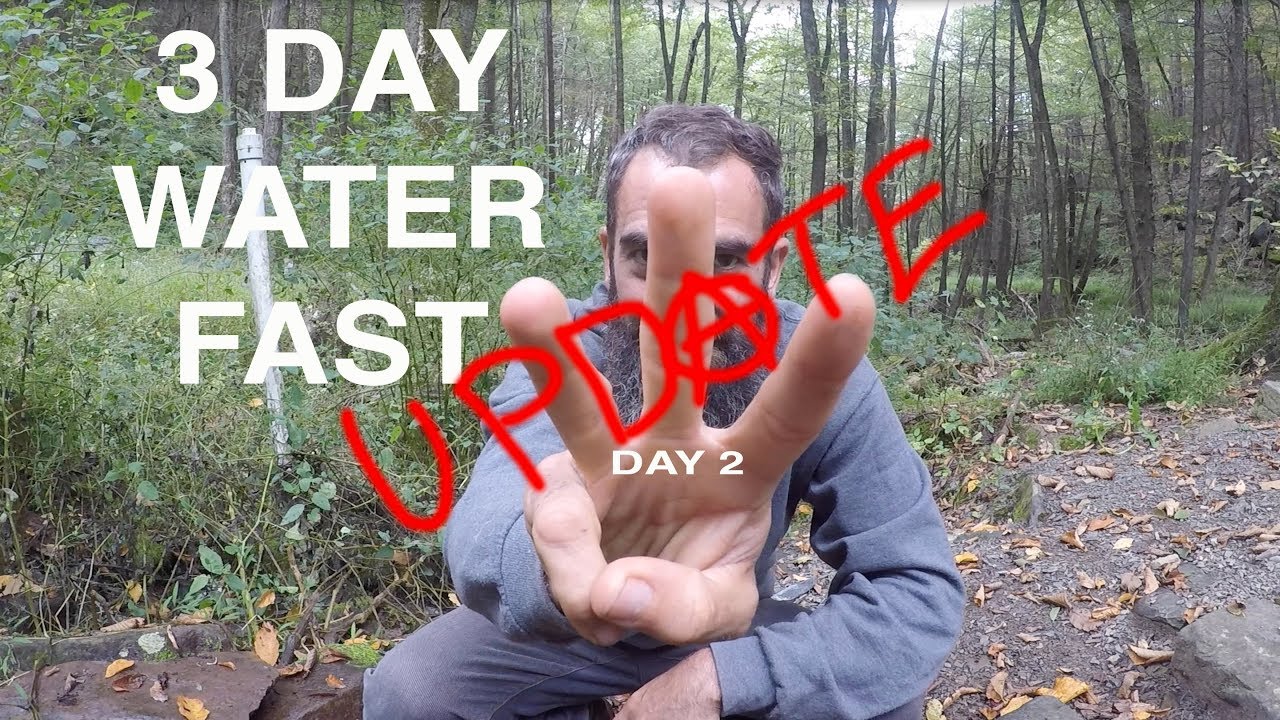 Here is some great info sent to me about this…
The liver, among other things, is an organ of elimination. The products it takes from the blood are made into bile and poured out as such. When the sick man fasts the liver greatly increases the production of bile and this is poured into the intestine. The quantity and character of bile secreted during a fast as well as its degrees of alkalinity or possible acidity seem to be dependent upon the toxic overload under which the patient is struggling. Habitual hearty eaters, particularly those who consume large quantities of proteins and carbohydrates, produce the most bile and suffer most discomfort as a result.

Observations upon thousands of fasting cases have convinced me that the sooner the “over-production” of bile commences, after the cessation of eating, and the more bile is thrown off, the more rapidly the patient recovers his or her health. The patient is cleaning out. It is doubtful if such bile would have much value as a digestive fluid. In many cases, at least, its alkalinity is greatly reduced and it may even be slightly acid at times. When vomited it ranges in color from almost that of water, having but little bile pigment in it, to very dark. It often has a very offensive odor, not an odor of decay, and is commonly mixed with large amounts of mucus, this latter coming largely from the stomach, no doubt. Such bile must be considered as almost wholly a product of the excretory function of the liver. The secretory function is probably at rest like that of the glands which secrete digestive juices.”

So in Shelton’s view, the bile is an excretion from the liver of the rubbish that the liver extracts from the blood which is dumped into the intestine but often winds up getting into the stomach from which it is vomited out.

“To those, who, through high-living and overfeeding, have given the liver work beyond its capability, the experience of the fast is often trying. Bile is cast out in large amounts and floods the intestines to such extent that, often before it can be carried downward, some of it finds its way into the stomach, with nausea and vomiting as sequelae. There is no absolute certainty of the appearance of this sign, but it is usually present in the subjects referred to. In extreme form nausea with vomiting suggests either the presence of an obstruction in the small intestines situated below the opening of the gall duct, or that of organic disease of the liver. If the latter exists, the vomited fluid is ordinarily blackish in color; if the former be the case, the bile vomited is usually yellow or greenish-yellow in tint. In any event the symptom is distressing and it may be more or less serious as to cause, but a number of instances with it intermittently in evidence are noted that progressed to favorable outcome.”

I suspect that ingestion of any fluid or food during a fast, except water, will re-engage the digestive system and interfere with the extreme elimination process and as such is just defeating the object of the fast. Best to get through the phase and know that you’ve allowed the cleanup to compete instead of just delaying the cleanup for another day somewhere in the future.